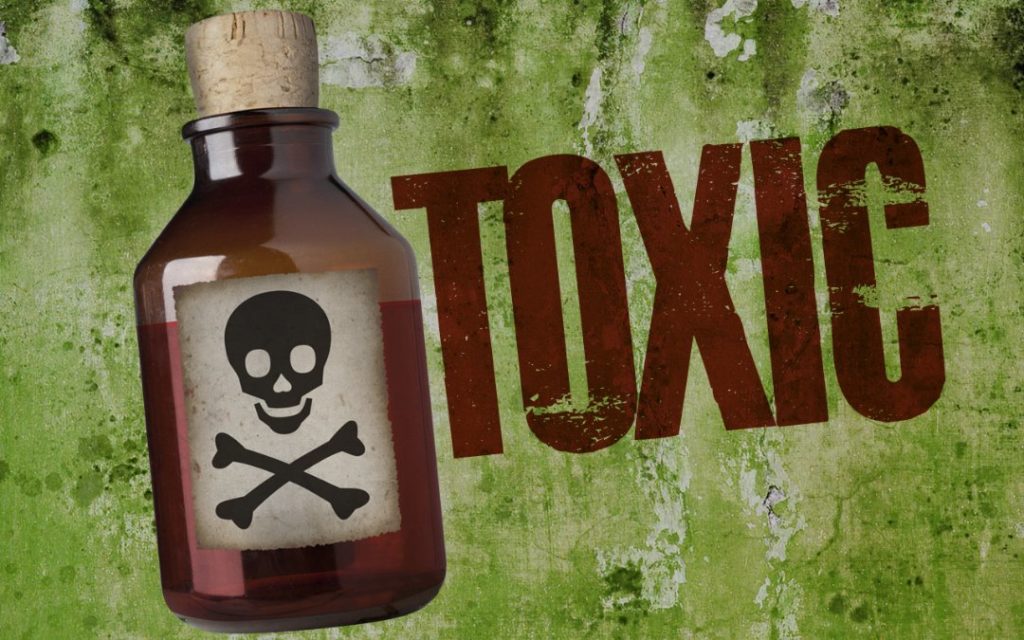 Toxic coworkers should be avoided like the plague. Why? There’s a chance that you’ll ‘catch’ whatever they have and it will affect your career. Here are some of the most toxic workplace personalities and what you should and should not do around them.

Oh yes, we’ve all had the pleasure of working with the lazy one. She spends all of her time shopping for shoes and he is checking out his Facebook feed every 15 seconds. How do you deal with a coworker that doesn’t do their fair share?

Don’t even think about bringing down your working standards. Don’t be fooled – lazy workers may be able to get away with substandard work ethics but they also won’t be going far in any company. Yes, they may get a bonus and raise, just like you, but in the long run, they’ll stay at the bottom rung while you climb the company ladder.

Don’t dwell on it. No one likes knowing that someone is making the same amount of money as them but is producing little to no work. At the end of the day, you’re going home with the satisfaction of a day well spent. Lazy employees don’t feel satisfied, just relieved that they were able to get by another day. Plus, you’re learning new things that will continue to benefit you throughout your career.

Gossipers often have a large presence in the office and they know every juicy detail about everyone. How do you deal with the office gossip?

People who say “don’t say that it came from me, I don’t want to seem like a gossip” are the worst types of gossips. They want to gossip freely without everyone knowing they’re a gossip. Why should you keep the secret that you found out gossip from them? If you hear gossip and you want to know if it’s true, ask the person being gossiped about only. If they ask you who told them, why lie about it? Tell the truth and make sure they know who’s spreading the gossip. If you’re being gossiped about, who cares? As Eleanor Roosevelt so wisely put it, “Great minds discuss ideas; average minds discuss events; small minds discuss people.”

The tattle tale is someone who whines to the boss about every little thing. How do you deal with a tattler?

Don’t tattle back. Yes, you and your coworker had a disagreement and they went storming off to the boss’s office. Unless you’re really in the wrong, laugh it off. No boss likes being bothered with petty details from petty people.

RELATED  Certifications and training: a retention focused perk or waste of money?

Be ready. The boss may have to call you in for protocol. Be calm and collected and remember you probably aren’t the first person the person has complained to the boss about. Don’t say anything negative about the tattler but let the boss know they didn’t come to you first. Offer to talk to the person to resolve the issue and let the boss know you’re going to work on keeping the office peace. You’ll become known as someone willing to make amends (and save the boss time from mediating) and they’ll become known as a whiner.

They constantly come in late or like to take extra long lunch breaks. We’ve all had to deal with people who don’t think the rules apply to them and constantly abuse company policies. What should you do?

Don’t turn into the tattle tale but don’t feel the need to cover for them. If the boss asks you if they’re late, tell the truth. Policy abusers will try to get you to join in to make their activities seem more acceptable. After all, if everyone has a cocktail at 3 pm, what’s wrong with that?

If their bad behavior is affecting you, don’t put up with it. That’s what HR is for. If it’s a personal problem you have with them, talk to the person first before going to HR. If it’s a problem that is a liability to the company, skip the niceties and bring the issue to HR.

Employer Tip: Did you know that the working culture is one of the top reasons talent seek other jobs? Even if you’re paying your staff well, if you have toxic staff on your team, it could be the reason you’re losing valuable talent to your competitors.

What other types of toxic coworkers have you encountered? What are your tips to dealing with them?

The 4 Most Toxic Workplace Personalities