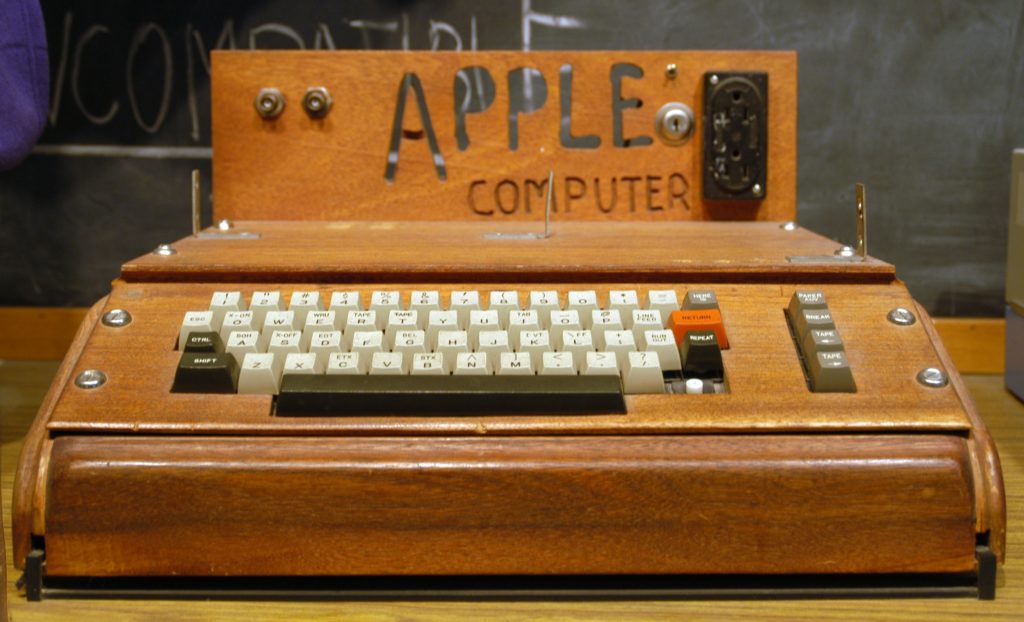 Apple has been creating the products we have come to know and love since the 1970s and has continued to prosper its developments ever since. Thirty years ago we took a bite out of Apple and never looked back. In 1977, the Apple II was introduced to the world as one of the first mass-produced personal computers. In 1987, the Macintosh II was presented as the first Macintosh to support a colored display. In 1993, the Newton MessagePad was shown as an electronic organizer that could recognize your handwriting. In 1998, Apple exhibited the iMac that gave numerous color options for your liking and brought life back into Apple after Steve Jobs was ousted. He was back and better than ever with this new creation. In 2001, the first iPod ever was sold where users could download 1,000 songs onto the 5GB hard drive. Mobile music listening was coming together and the world was responding positively. In 2006, the MacBook Pro had arrived and it outperformed all other Apple portables. It was thinner than the PowerBook and had 15 more years of experience and growth complied into one. In 2007, the first iPhone became available to use and the cellphone was never the same again. It compiled connection with iPod, games, and wireless web browsing. This touchscreen phone set the tone for the rest of the iPhones that were to come.

RELATED  7 Things About Innovation Your Boss Wants to Know In 2008, the MacBook Air was pegged as the world’s thinnest notebook computer. It weighed three pounds making it easy to take anywhere without a hassle. In 2010, the iPad made its way into our hearts and homes mixing it up between a computer and a smartphone. With its touchscreen, you were able to treat it like a phone while able to process more of the information like a computer. In 2012, the iPad Mini came out giving customers a smaller version of the iPad’s 9.7 inches with 7.9 inches now. In 2013, the iPhone 5c and 5s both were released offering customers another updated iPhone for them to get excited about. The 5s comes in space gray, silver, and gold while the 5c comes in various colors to spice up your technology life.