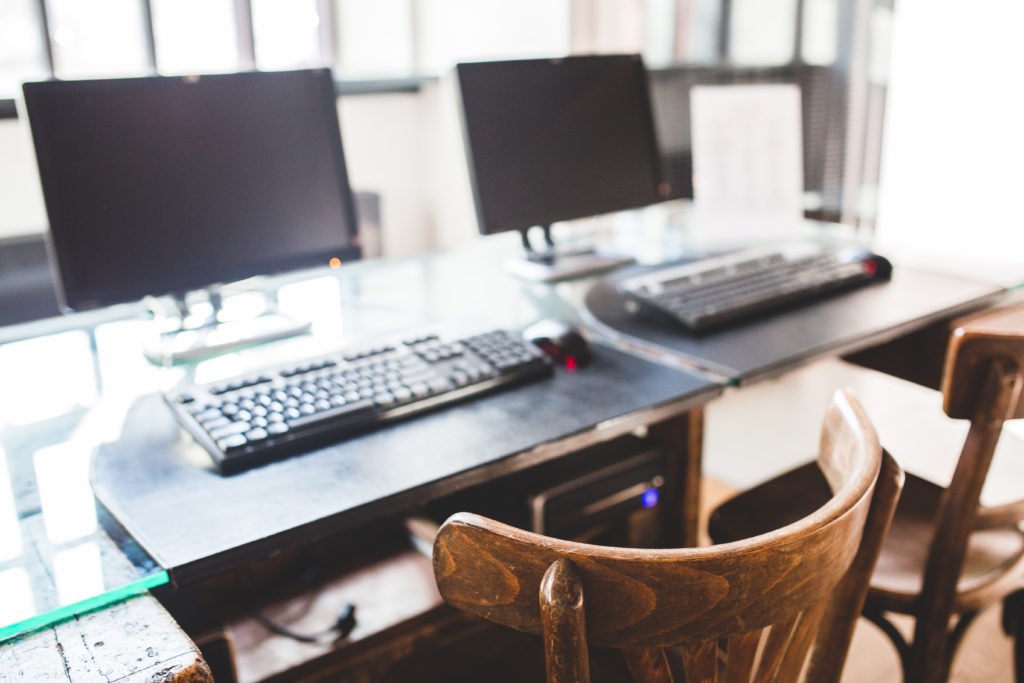 Although we may still be in the infancy stages of trying to create a tech mecca in Florida (and a long way away from becoming ‘Silicon Beach’), it’s exciting to see local companies growing. I asked two HR leaders, Brian Kingston, Director of HR for MC Assembly, and Drew Graef, Expansion Director of KnowBe4, for their advice on hiring and retaining top talent within their organizations as well as any challenges they’re currently facing.

For Brian Kingston, Director of Human Resources of MC Assembly, his biggest challenge has been finding talent within their specific EMS manufacturing space. “This is due in part to the limited number of competitors in our area but it’s also due to finding talent with specific machining experience. Schools are not teaching how to run SMT (surface mount technology) machines or even soldering skills anymore. These are learned trades that can be hard to find. This is also probably due to a shift in where new entries in the labor force prefer to work. With companies like Google and Apple always making news, there is much more of a focus on tech startup jobs, instead of manufacturing.”

Getting Creative in Talent Hiring and Retention

When it comes to getting creative, Brian Kingston says they have various programs in place to attract talent. Also, due to having two manufacturing facilities in the United States and one in Mexico, they’re always looking for new talent to develop. “In Florida, we’ve partnered with local schools to reach a talent pool that has been hard to reach in the past. They’re now teaching soldering and IPC classes for students who are interested. We also have a tuition reimbursement program that’s better than the local average, allowing us to attract engineering talent looking for higher education degrees. On-the-job training programs have also helped with our recruiting.”

What challenges do you face in retaining talent?

Brian Kingston is happy to report their turnover is relatively low.  His secret? “I think it stems from the fact that we take care of our employees. They know we’re a manufacturer that has a firm grasp on its industry and is willing to reward those who fit our culture. That speaks volumes about our company, I think, especially in an industry that’s known for its ups and downs.”

Drew Graef also reports low turnover, however, attracting talent in the first place is the tricky part. “So far we have been able to retain quality talent once hired. Attracting seems to be the bigger issue than retaining.”

Do you have any secrets to hiring and retaining talent? Share them with Elizabeth at Elizabethb@protechfl.com and you could be featured in an upcoming article!