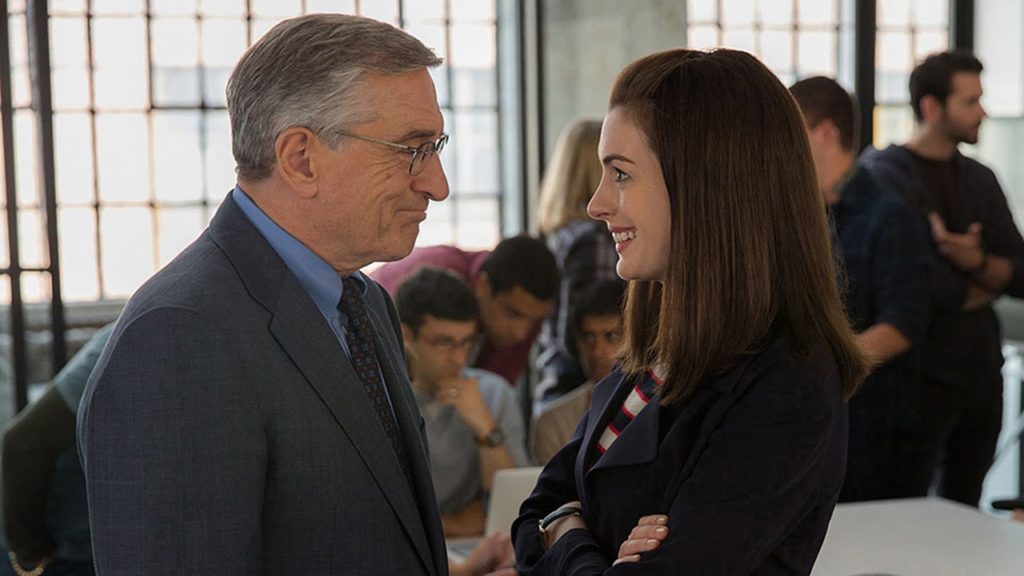 In the past, we’ve discussed the vast benefits of diversity within tech teams – including gender and racial diversity. Various studies indicate that companies with good diversity perform better than companies that are less diverse. Diversity isn’t just something companies should strive for in order to meet arbitrary objectives – it actually makes good business sense to be diverse.

However, a conversation that seems to still be needed is the importance of multi-generational teams. Movies like “The Intern” depict older generations as being tech-illiterate – unable to work a smartphone or figure out a MacBook. Yet, studies show that older generations might actually be more tech-literate than younger generations. According to a recent DropBox Survey of 4,000 IT Workers, IT workers aged 55 and up used 4.9 forms of technology compared to the average of 4.7. Along with this, only 13% of those 55 and up reported having trouble working with multiple devices, compared to 37% of those in the 18-34 bracket. And, even with evidence to the contrary, nearly 60% of those in the age 18-34 bracket reported they believed that older workers had trouble adopting to technology.

Even though it is against the law to discriminate against employees over 40, the number of age-related complaints with the EEOC grew by nearly 25% since 2008. Many organizations might also use subtle tactics to discourage older or overqualified applicants, such as the wording in job descriptions or through company culture. Yet, through discrimination, companies are missing out on a rich workforce that brings a lot to the table. Here are some of the benefits of having a multi-generational team:

RELATED  What the “Buy American, Hire American” Executive Order Could Mean for the Tech Industry

Across the IT industry, recruiting qualified talent is becoming more and more difficult – causing a continuing increase in salaries. Talent shortages are most noticeable in developed tech markets, and even emerging tech hubs are beginning to feel the pain. Recruiting talent is taking more time and is costlier than ever. It is no longer rare for a job to be open months before the right person can be hired. Along with all of this, it’s also more challenging to keep talent – job hopping becoming the new normal in tech.

Even with what seems to be war for talent, it’s only a select desirable few that have multiple companies begging for an interview. They have decent tenure, a well-known brand or two under their belt and are the right age – pegged as young and hungry for success. Companies fight over what they consider to be top talent, often losing out to competitors in bidding wars. Yet, there’s plenty of talent to go around, including candidates with a few more years under their belt than the hiring manager might like. So, while companies are fighting to hire what they believe is the best, experienced talent is going untapped. If you do hire the young and hungry tech talent, more than likely they’ll be looking for their next challenge in a year or two, putting you back in the recruitment cycle. Instead, hiring an older worker might actually result in a more stable, long-term employee.

In 2010, a Cogito Study, challenged the notion that older employees are dim and slow to learn, since many tech companies value younger workers. According to the study, which compared 101 young adults (20–31) and 103 older adults (65–80), older adults actually performed better on 12 different tasks over the 100-day period. The study tested cognitive abilities, perceptual speed, episodic memory and working memory. Although researchers hypothesized that younger workers would perform more consistently, the data said otherwise. The older workers’ performance was more stable and less variable from day to day. Along with this, the older adults’ cognitive performance was more consistent over time – which was thought to be due to the result of the years of experience that older workers bring to the table. Along with this, there are many cases of older adults still being extremely skilled and recognized in highly complex fields into their 90’s.

Companies have quickly begun to realize the importance of matching their workforce to those they most closely serve. According to a recent study, ethnically diverse companies are on average 35% more successful – much of this likely linked to being able to better serve diverse customer bases. The researchers hypothesize that diversity in other areas – like age and sexual orientation – can also benefit a company, especially if those in their target audience are represented in their workforce. Even without study results, it feels like common sense that a company targeting a demographic would be more successful if it were represented by that demographic. Imagine a company trying to target a Japanese audience but did not have any Japanese workers. It would fail – not only from the aspect of a language barrier, but also from a lack of understanding of Japanese culture, customs and interests. Yet this happens all the time in the tech industries, and they are losing out on the value of having employee representation for a large user demographic.

Studies that have looked at gender and racial diversity have found that diverse environments tend to develop higher employee satisfaction and an overall more positive attitude. By the same token, older workers are also happier workers, according to a study from the Associated Press-NORC Center for Public Affairs Research finding that a whopping 90% of employees over age 50 describe themselves as somewhat or very satisfied with their jobs. As we’ve discussed a few times, happiness at work is one of the leading causes of productivity – which means your older staff are not only happier – but more productive. Happiness is also contagious in the workforce – and diversity in hiring older tech workers can have multiple net positives.

Teams – and companies on a whole – benefit from a variety of perspectives that only diversity can deliver. As the tech industry continues to solve more and more complex challenges, the advantages of having a variety of diverse thinkers becomes even more critical. As discussed earlier, studies show that diverse companies perform 35% better than average in their industry. Whether already innovative and profitable companies attract a more diverse workforce, or whether a focus on diversity leads to innovation and profitability is impossible to determine – as correlation is not causation. However, what is very clear is that diverse companies have more tools required to compete – and be successful.