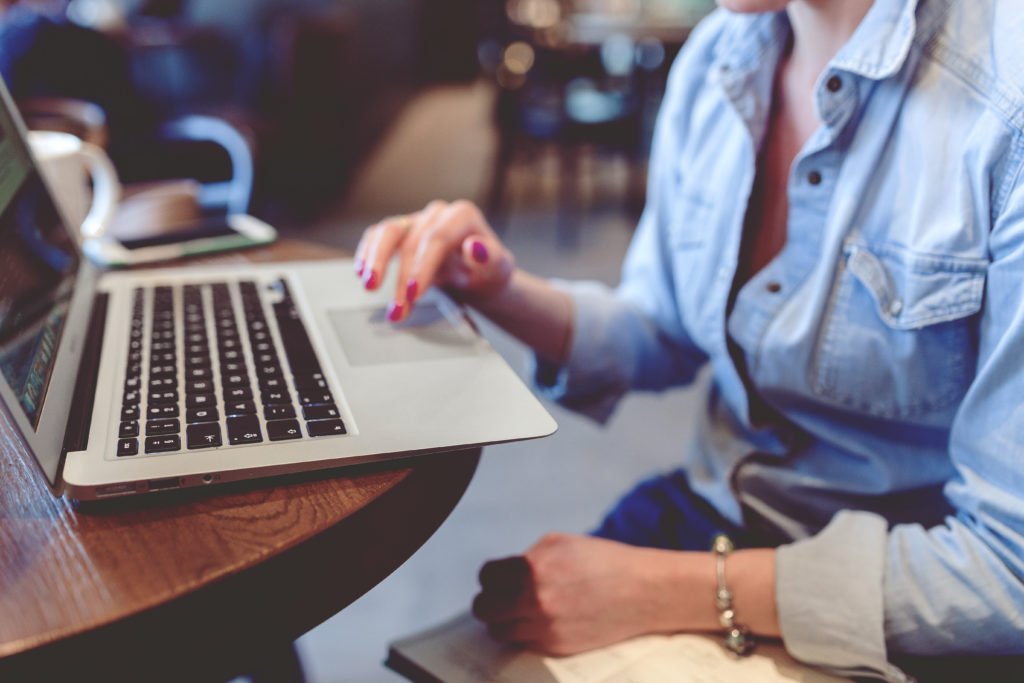 We’ve all been there. A job posting catches your eye and something about the company and role give you chills. This is exactly the kind of job you’ve been waiting for! Looking over all the beaming 5 star company reviews on Glassdoor get you nearly jumping in excitement.

But then the inevitable happens. They want five year’ of experience. You have only a year, and much of it was from school. You’re eager to learn! What can you do? Ryan Amaya, HR Manager for the ecommerce platform WebLinc, shared with us and ‘unusual’ interview story that helped an under-qualified candidate get their dream job.

Could you share an unusual thing a candidate has done that separated them from the herd and landed them the job?
What I’m about to explain should be given extra consideration for anyone who is going after a job they know they might be under qualified for, but plan to make up for that with passion, dedication and being a quick learner. That said, we have an employee who originally applied for a job that he did not qualify for, and barely even had any indirect or relevant experience. On top of that, his resume was very short. After getting to the step of a phone call, he was told he probably wasn’t going to make it to the next round. He kept emailing asking for more and more feedback. Then he began calling us (multiple lines, whoever he could get ahold of). One day he just invited himself into the office and explained to our office manager that he was there to just talk with anyone interested in talking with him, and to learn more about what it takes to work at WebLinc. Next thing we know, one of our Solutions Engineers was telling us how we’d be crazy not to hire someone that wants to work here that bad. That person was hired about 2 weeks later, and he’s been here for almost 2 years.

What was it about what they did that got your attention?
I think the moral of his story is persistence, but a dose of confidence as well. Telling a potential future employer that you’re a quick learner, have great work ethic and learn quickly is one thing. Showing that in the face of being turned down is very different.

Could you see what they did potentially backfiring?
Absolutely. But that’s the very same thing that made this so impressive. I must say though, there’s a good chance that a company who would dislike this kind of approach might not be the kind of company you want to work for.

Do you recommend other candidates try this?
Yes. Absolutely yes. Persistence is something that is extremely telling. Even if you’re shy or introverted or a nervous type, if you really want something you’ll figure out a way to make it happen. As a hiring manager, I can say with confidence that I would do everything in my power to get that person hired. Because chances are, if you push that hard to get in the door, you’ll push that hard to do well at the job. That’s the kind of thing you can’t put on a resume.

Do you have an advice for landing a job when you’re under-qualified? Share with us in the comments below.

Expert advice for landing a job when you’re under-qualified