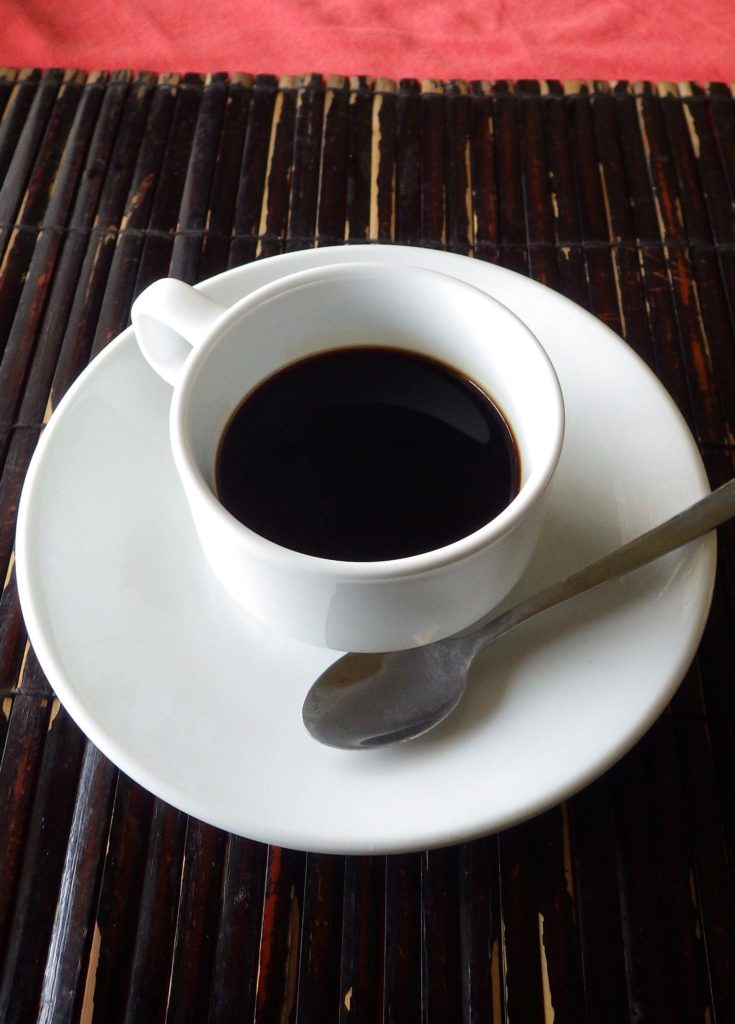 As tested by me. I assure you, based on tests I’ve conducted myself (i.e. hours spent online), that brevity is not all it’s cracked up to be: this list is “short” for a reason. Check out these four addicting websites.

Number one on the list of addicting websites: This one isn’t your typical guilty pleasure with pages of endless, mindless humor. The content is surprisingly sobering, with short “letters” addressed to whomever the writer chooses. There are some silly entries, but generally, most are directed at a larger group to make some kind of political or social statement. Daughters who lost their fathers in combat will type out a few sentences to a dad they know will never come home from war; closeted men and women express gratitude to accepting loved ones; and frustrated citizens will elegantly convey political dissatisfaction in just a few carefully crafted lines of wit.

Coming in second on the list of addicting websites: I read that this data-collecting site is particularly addicting and “creepy”, so naturally I had to verify that for myself. To say it is merely creepy is a gross understatement. As someone who gets a little worried about the privacy and security implications of Google maps, I was both appalled and captivated by what this Ubisoft site can do. The Web page is in its earliest stages, so at the moment it only offers three cities for viewers to, well, stalk. Anyone, anywhere can see the activities and goings-on of individuals and municipalities in Berlin, Paris, and London, three of the largest cities in the world. Tweets, Instagrams, even cell phone networks, are visible to the public eye, as are the locations of public toilets and moving trains (yes, you can actually watch as moving purple dots follow railway tracks). What might be oddest of all, though, is that you can connect via Facebook. You can essentially give someone you don’t know all they need to start stalking you, or you can choose your own victim, if that’s more your speed.

Third on the list of addicting websites: This collection of photos and captions never gets old because it’s never the same collection. Brandon Stanton is the man behind one of the most unique projects to date: a blog (there’s also a book) dedicated to the diversity of people that is New York City. Stanton poses a question or two to individuals he passes on the streets of Manhattan and, through their answers, gives a glimpse into someone’s life, situation, or background. Hours can be spent going through the archives just to learn something about someone you may very well never meet, someone that you might have unjustly judged otherwise by just a picture.

Last but not least on the list of addicting websites: One that might have been predicted but is still a clear winner, Tumblr is too addicting for its own good. Many blogs on the platform use a template designed to automatically refresh feed when a viewer scrolls to the bottom of a page, filling the screen anew with unseen content. This feature, combined with access to thousands of blogs in one place, makes it extremely difficult to close your browser when looking at something interesting.