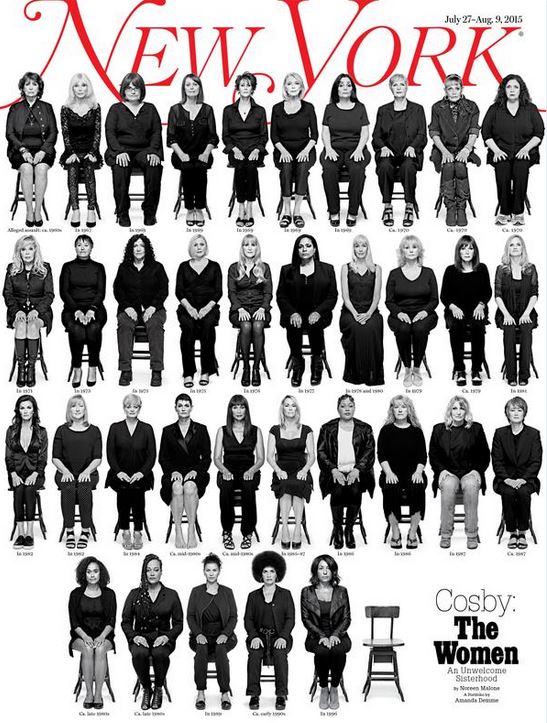 New York Magazine appears to be partially back up and running after being completely down for almost a day. The website went down after posting a landmark interview with 35 of the women that have accused Bill Cosby of Sexual Assault. However, the hacker denies taking the website down for this story:

35 women tell their stories of being assaulted by Bill Cosby. A project 6 months in the making http://t.co/C5ussU3ocj pic.twitter.com/EyfAtMqf5b

The real reason? A hacker just doesn’t like New York. Known as ThreatKing, posting as @Vikingdom2016, he explained his disdain for New York in an interview with Daily Dot. “I went to new York 2 months ago. It was really bad,” he said. “Someone pranked me. Everyone started laughing and —. The first 10 hours being there. Some African-American tried to prank me with a fake hand gun.”

The hacker also claims he’ll be attacking other New York sites in the days to come.