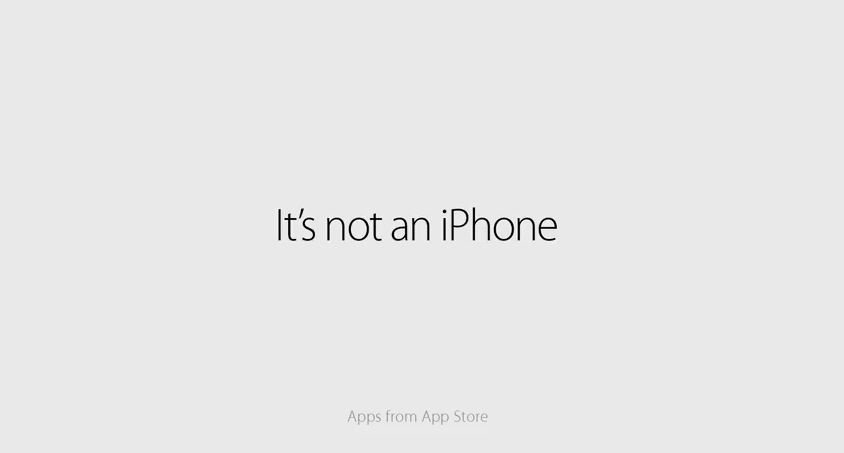 Apple released their new video promoting the iPhone. With the not-so-subtle messaging stating that iPhone is better because they design both the hardware and the software and a tag line “If it’s not an iPhone. It’s not an iPhone” Apple is now directly taking on Android Devices. It’s a bit out of the norm for Apple with typical advertisements up-playing their benefits without dissing the competition.

Here’s the video if you haven’t already watched it.

What do you think of Apples new commercial?