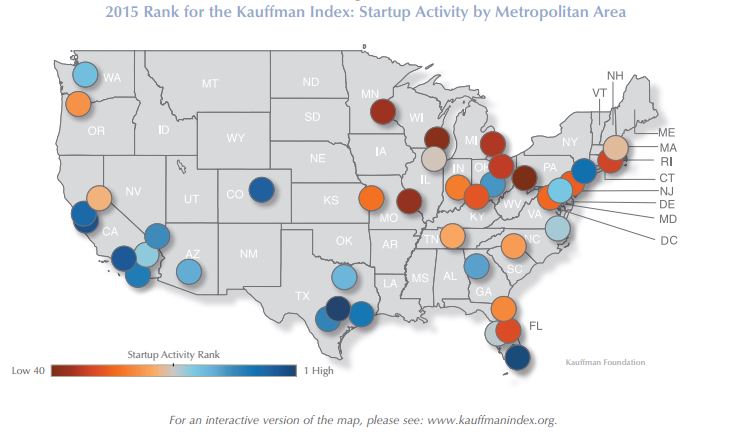 According to a new report by the Kauffman Foundation, the Miami-Fort Lauderdale Metro area is now in the #2 spot for national entrepreneurship ranking. The only city with a higher ranking you may ask? Austin, Texas, beating South Florida by only a few fractions of a point.

This is an exciting step up for the Miami-Fort Lauderdale community, proving how much innovation is growing right in our own backyards.