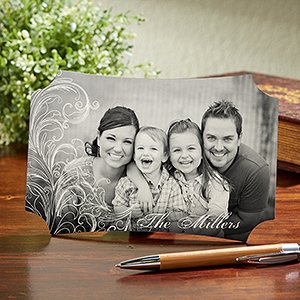 If you’ve ever been involved in a hiring decision, you’ve likely had a strange interview or two. Don’t forget to share your crazy interview tales in the comments below! 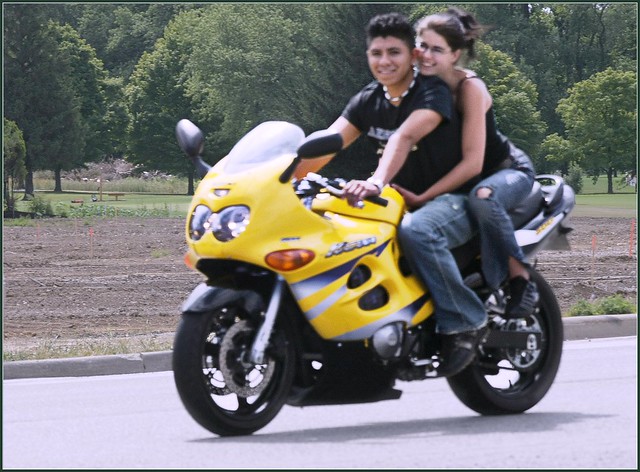 My own personal ‘strangest’ interview story was when I was hiring for a front office desk job and a girl showing up with her boyfriend to an interview. Not only did they ride in together on a motorcycle (making me wonder if she had reliable transportation) but the boyfriend came into my office with her. Already knowing this wasn’t going to work out from this lack of judgement, I went ahead with the interview and to my surprise, the boyfriend, for whatever reason, decided to chime in on many of the questions on her behalf. The tag team did not get the job.

Here’s a few other stories of strange interview behavior from CareerBuilder’s recent survey. A hiring manager was surprised when a candidate decided to take a family photo from their desk and put it in their purse. Stealing is never a good idea at anytime, least of all during an interview!

Interview taking too long? An interviewer recalled a time when a potential candidate lost their cool and started screaming that the interview was too long. If you have a tight schedule, it’s important to inform the person arranging the interview to make sure they’re aware before you show up. It’s never appropriate to throw a temper tantrum. 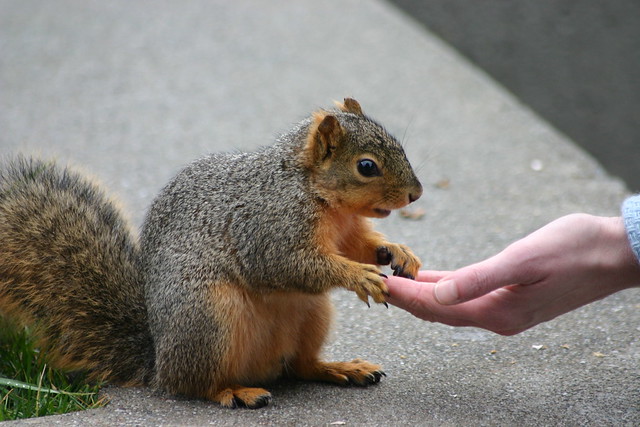 An interview remembered a time when a candidate claimed to be psychic/medium and insisted on reading the interviewer’s palm – despite the interviewer declining several times. Let’s just say if you were really psychic, you’d be able to better get the hint.

Birds of a feather: 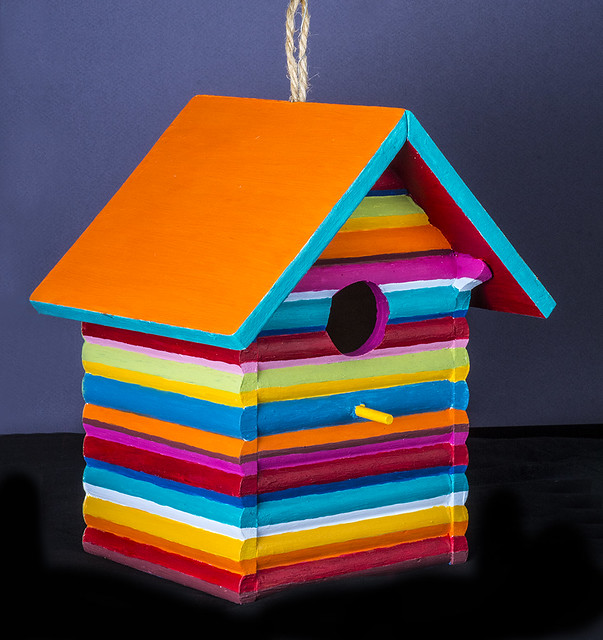 A candidate for a data entry clerk role told an interviewer that her ideal job was “painter of birdhouses” – she didn’t get the job.

An interviewer was shocked when a candidate decided to show off her singing chops by singing the replies to all her questions.

Hello, can you hear me?

When I’m hired, you will see

I’m the best at singing all about my job duties

There’s such a difference between us 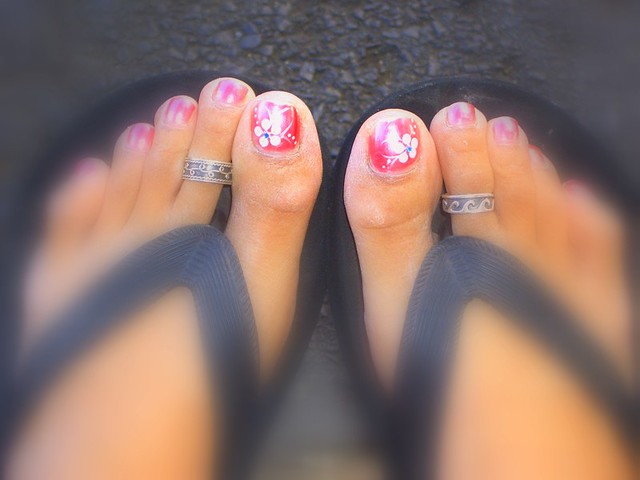 Sometimes dry feet hit you at unexpected times! What do you do? One thing you certainly don’t is apply lotion to your feet in the middle of a job interview. This actually happened to a surprised hiring manager.

A man at a recent interview said he was only applying for the role because “My wife wants me to get a job.” Hopefully she also wants you to show up everyday. 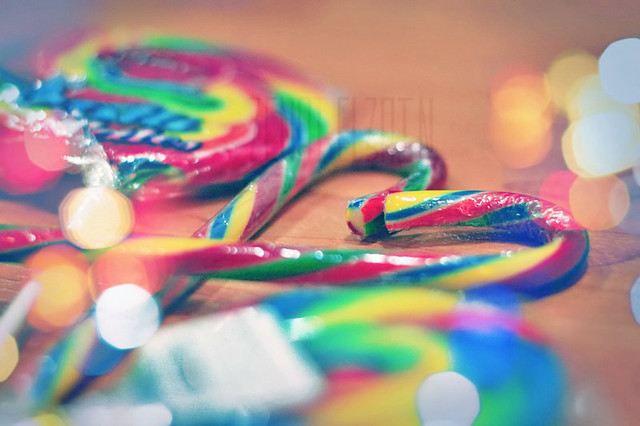 It should go without saying that any bodily contact besides a handshake is a no-go at an interview. That didn’t stop a job candidate who decided to feel the interviewer’s check to ‘connect heart to heart’. If that doesn’t scream ‘sexual harassment liability’, nothing does. 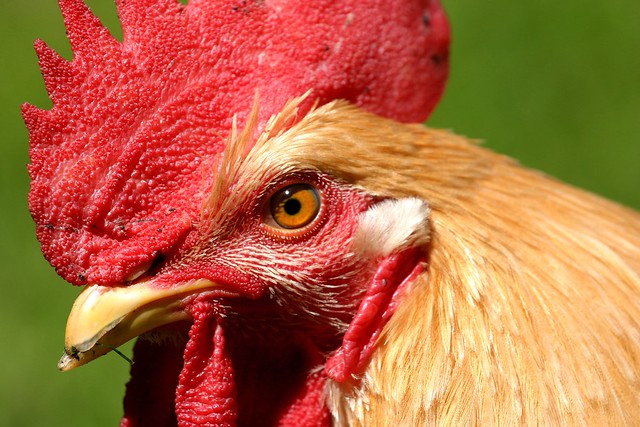 Another candidate decided to bring their pet bird along to an interview. Although they didn’t specify what kind of bird, we decided to believe it was a pet rooster. 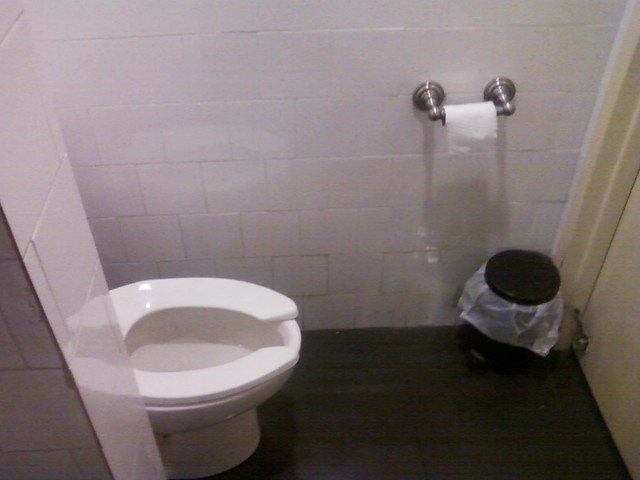 Another candidate ruined their chances by taking the call in the bathroom – and flushing. Whoops…

What about you? Share your crazy interview story in comments below?