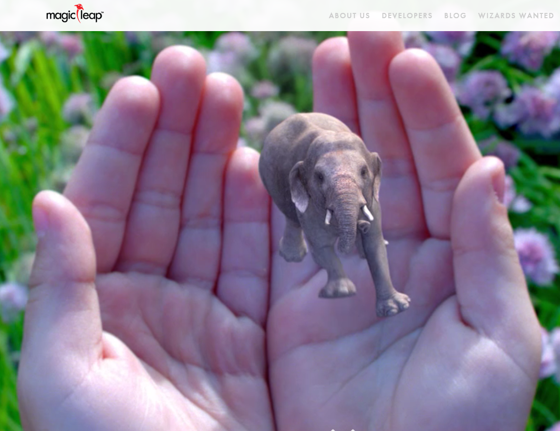 As a testament to the growing recognition of South Florida as an emerging tech hub, several startups local to South Florida have proven themselves to be big contenders by raising millions in funding. With hot new tech being developed in Miami, Venture Capitalists have taken note with many opening offices is South Florida.

Here are some of the many South Florida Startups getting big backing, proving that South Florida is becoming a hot space for tech development.

By now you’ve likely heard of Magic Leap, the company so secretive that you have to work there a few days before you’ll even know what the product is. Recently, the Dania Beach based Magic Leap gave the public a taste of what they’re working on in a big way – a viral YouTube Video. It’s still unclear how much of the video is concept (they are partnering with WETA, known for doing the FX on Man of Steel and Lord of the Rings, for the video) and how much is actually reality. One thing is not debatable: their website might be the cutest thing in the history of websites with a little elephant that fits in your palm. Perhaps thanks in part to that little elephant, they’ve raised over $500 million in funding from none other than Google. http://www.magicleap.com/

HealthCare.com is changing the way you search for healh insurance. Raising over $7.5M, Healthcare.com is a healthcare comparison tool (the private version of Healthcare.gov) led by two former Priceline Executives. Based out of Miami, they also have offices throughout the US and even in Guatemala. Unlike the .gov version, we’ve heard that HealthCare.com might actually work. Check it out for yourself.

Learn more about the site in this interview with the CEO, Jeff Smedsrud.

Miami-based Technisys is not only getting the attention of venture capitalists, it’s also being recognized for being one of the best places to work. According to the Best Employer Ranking put out by Apetura Magazine, Techisys ranked in the top 25. In their Series B Financing Round, Technisys closed at $13M in funds raised. http://www.technisys.com/

Know any startups on the rise? Email elizabethb@protechfl.com any info for a possible feature.