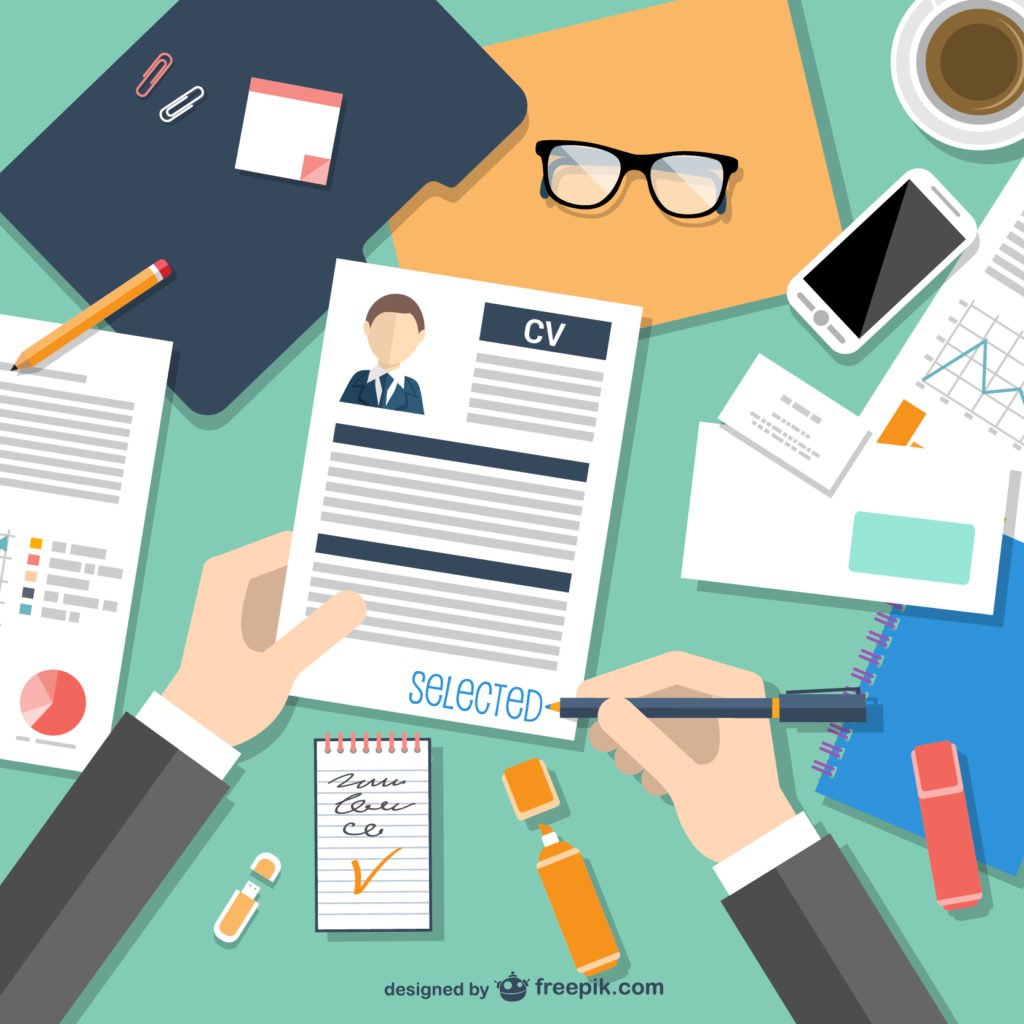 For many, the excitement of working at a startup is worth the risks. Unless you’re working for a unicorn startup (which, is it really even still considered a startup at that point?), it often requires longer hours, a cut in pay, and less benefits. Yet people drop their corporate jobs all the time for the excitement of the startup life and possibly a big payout if the startup is successful.

If you’re ready to make the leap, the next step is actually getting the job offer. Jobs at startups can be extremely competitive, especially if they’re getting big attention from investors. So what’s the key to getting one of these coveted roles? I spoke to both employees and employers in the startup space and although their answers were all slightly different, the common denominator was confidence.

Here’s three ways confidence can land you your next startup gig.

Brandon, who now runs his own company, Seattle Organic SEO Marketing, has gotten his fair share of jobs in an unconventional way. One of his tricks is saying “I don’t know.”

“When asked something incredibly challenging, just tell them “I don’t know” and answer with something that truly reflects the realities of the job.  I did the same for the interview when was asked “Why is a manhole cover round?”  I answered, “I don’t know, but you know what?  I’m going to the Internet…going to find the answer and get back to you.”  The VP of Engineering laughed and said, ‘I love it!  You show how you don’t give up and you don’t lie about knowing it.  You’re a go getter and I can tell.’”

How does admitting you don’t know something help with a job application? By admitting when something is over your head or out of your expertise, they’ll trust that you do know what you’re talking about when you do give an answer. It also takes confidence in your knowledge to be able to admit when you don’t know something. Startups (or any company for that matter) do not want liars or candidates that make up things to try to avoid looking stupid. They want confidence, honesty and integrity – all demonstrated by a simple, ‘I don’t know – but I’d be happy to find out.”

Ben Lloyd, Operations Director for the tech start-up Property Moose, agrees, saying that being honest is critical for him in hiring. “[Being honest] is a good philosophy generally, but particularly when you’re trying to get a job. The best candidates that we have recruited are those that, when faced with a challenging task or question, have admitted that they can’t do it. The admission that an individual doesn’t know what you’re talking about is precisely what we want in our business.”

Confidence to show your skills

Although it’s great to admit when you don’t know something, it’s also critical to be able to sell the skills you have with ‘ping pong confidence’. So what’s ping pong confidence? It’s being so confident in your skills that you’re willing to prove it, even if it’s right in the middle of an interview.

Sebastien Dupéré, President and CEO of Dupray, shared this startup interview story. “We were conducting interviews for a back-end developer position, and we narrowed it down to three candidates. One of the candidate’s returned for a follow up interview, spent three minutes interviewing. He violently interrupted me, looked me dead in the eye and said, in the most firm but quiet voice: “I can kick your ass at ping pong”. My COO and I laughed it off, which obviously enraged him. He kept insisting until I relented. We played for an hour and he beat me in three straight games. All three candidates were qualified, but the confidence and skill from this guy pushed him over the top – he got the job, and he’s still with us!”

Job seekers can often be too meek or mild in an interview, saying they’re adept at certain skills but not ready to prove it. It almost never fails that it a candidate brings their skills ready to show off (aka portfolio) they get the offer. Having common interests and an engaging personality never hurts either.

Being confident even in sweats

Ever heard of ‘dress to impress’? Sometimes candidates may not get the memo but still winds up with the job at a startup anyways.

Jamal Asskoumi, Owner of CastleSmart.com, remembers a candidate showing up for an interview at one of his startups wearing sweatpants and a t-shirt. While initially deterred by the unimpressive getup, he says “their confidence was undeniable, skills well above what was necessary and an extensive portfolio.” In the end, the candidate got the job, even in sweats.

Although Jamal doesn’t recommend showing up in sweatpants to an interview, a takeaway is being confident is critical and you need to wear whatever you feel most confident wearing. I’ve had candidates rejected for both underdressing and overdressing, telling me that it’s more than just an outfit. If you’re uncomfortable in a suit in tie, your confidence won’t shine through.

We’d love to hear about how confidence landed you a sweet startup job.

The key to landing a job at a startup