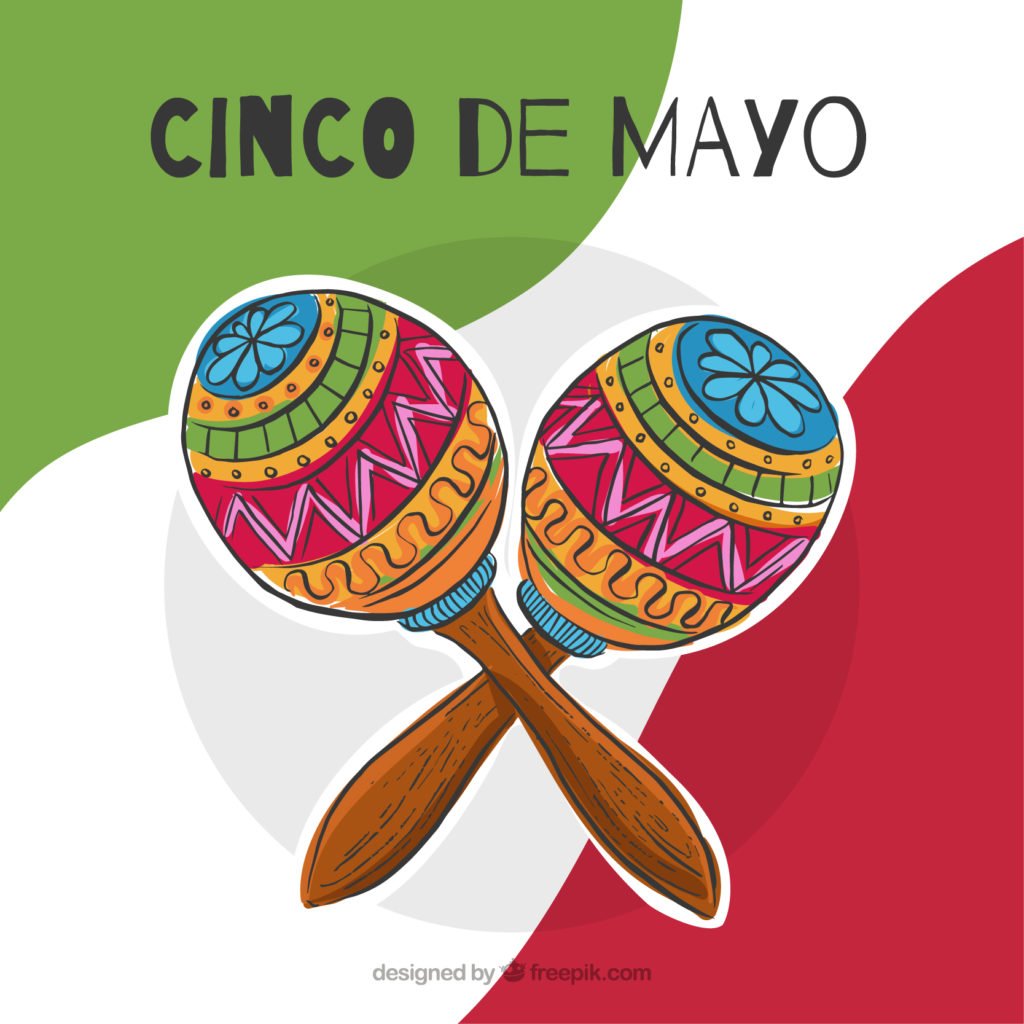 Happy Cinco de Mayo! Although commonly (and mistakenly) confused with Mexico’s Independence Day, Cinco de Mayo is actually the day to celebrate the Mexican Army’s victory over the French at the Battle of Puebla on May 5, 1862. I blame all the  margaritas for the collective forgetfulness.

Although you may be out until Friday morning, you still have work tomorrow. It might be good to set that alarm before you start on the margaritas.

Limit your alcohol at work parties

Free alcohol + coworkers = disaster. If your company is throwing an all out Cinco de Mayo celebration, set a reasonable alcohol limit for yourself to avoid any embarrassing situations.

Don’t make up excuses to cut out of work early

Have crazy Cinco de Mayo plans and don’t want to be late? Either be honest with your manager and get permission (they might understand) or just stick it out. Having a sudden illness followed by showing up hungover is never a good combo. Which leads us to…

It’s bad enough being hungover on a weekend, but having to do work with a hangover is excruciating. Chances are your boss won’t give you any sympathy. So avoid mixing alcohol, drink a glass or two of water between margaritas and set a drink limit. You’ll have just as much fun without the regret.

Wishing everyone a safe and enjoyable Cinco de Mayo!