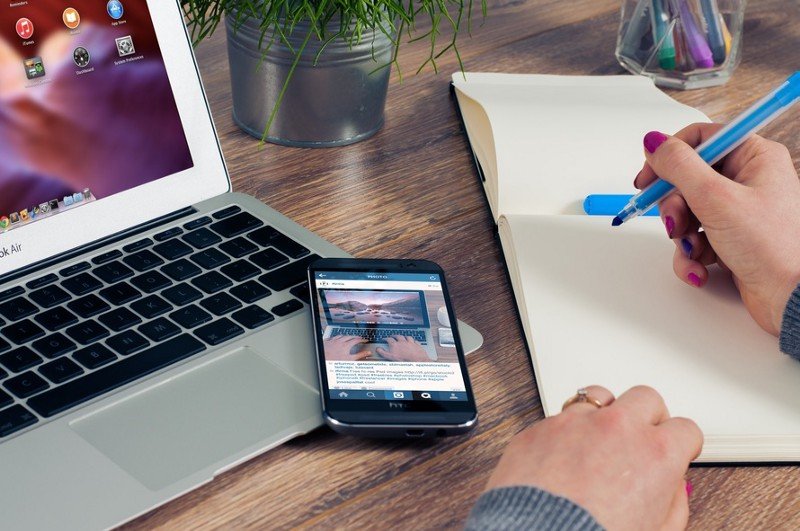 Alphabet’s ‘other bets’ start looking like better bets, Microsoft ascends to the clouds and Trump enlists more titans of tech. And if you’re a billionaire prepper, Middle Earth apparently looks like a pretty good escape route.

1. Alphabet’s letters beyond G are starting to make money

Alphabet formed to make sure that it could treat Google and its other businesses with the individual care and accountability that each merits, and now its Other Bets are starting to pay off. During its most recent quarter, it revealed big growth for revenue from that category of its business, and a significant decrease in spending.

We’ve seen a lot of action in the Other Bets category to turn things around this year, including shifts from pure research to early commercialization at Waymo and Verity, for instance. Expect this to continue and accelerate through 2017.

Microsoft saw a bit better performance than analysts were expecting in its quarterly earnings, helped along by growth in its Office and cloud segments, which is promising because the company is really restructuring to focus on those offerings as its primary concerns. AI and cloud were the talk of the town on the earnings call, too. Everyone’s betting on distributed, intangible brains.

Trump’s preference for a regulation-light industry environment has industry leaders trying to get close to help sway things their way. This time around, a new manufacturing council Trump set up has announced its full membership. The council includes Dell CEO Michael Dell, Intel CEO Brian Krzanich, Tesla CEO Elon Musk and more. If things go south for this administration, which seems like a fairly reasonable possibility, it’s going to be awkward seeing all these industry leaders walk it back.3. Donald Trump’s manufacturing council includes tech leaders

RELATED  Why Diversity and Inclusion Needs to Start with Tech Leadership

Apple is in danger of either being or appearing a laggard in the AI world, and that could have big impact on its ability to recruit top talent. Two moves today should help on that front. In iOS 10.3 it’s offering an opt-in feature that would allow Apple to analyze user iCloud data anonymously and use it to drive its intelligent software work. Separately, it also officially joined the Partnership on AI to Benefit People and Society, with Siri lead Tom Gruber acting as Apple’s representative. This is likely intended to signal to AI talent that the iPhone-maker is actively participating in the field.

Snapchat hasn’t done much in the way of changing its basic UI, but a new universal search feature is a big difference. The feature arrived for iOS users, and there’s a lot to go through if you’re used to the way things were. Anthony takes a look at the changes in a diet demo.

Peter Thiel is a New Zealand citizen, it turns out. Heck of a backup plan for a guy helping Trump turn the U.S. upside down.

7. Tesla sues Chris Urmson and its former head of Autopilot

A lawsuit exposed stealth startup Aurora to the light, since the company co-founded by Chris Urmson and Tesla ex-Director of Autopilot Sterling Anderson was named along with the men as defendants in a civil lawsuit from Tesla. Tesla says its former employee stole company secrets and poached employees – though it was pretty unsuccessful at the last bit, as only two employees ended up going over to the new co., which works on autonomous driving software systems.